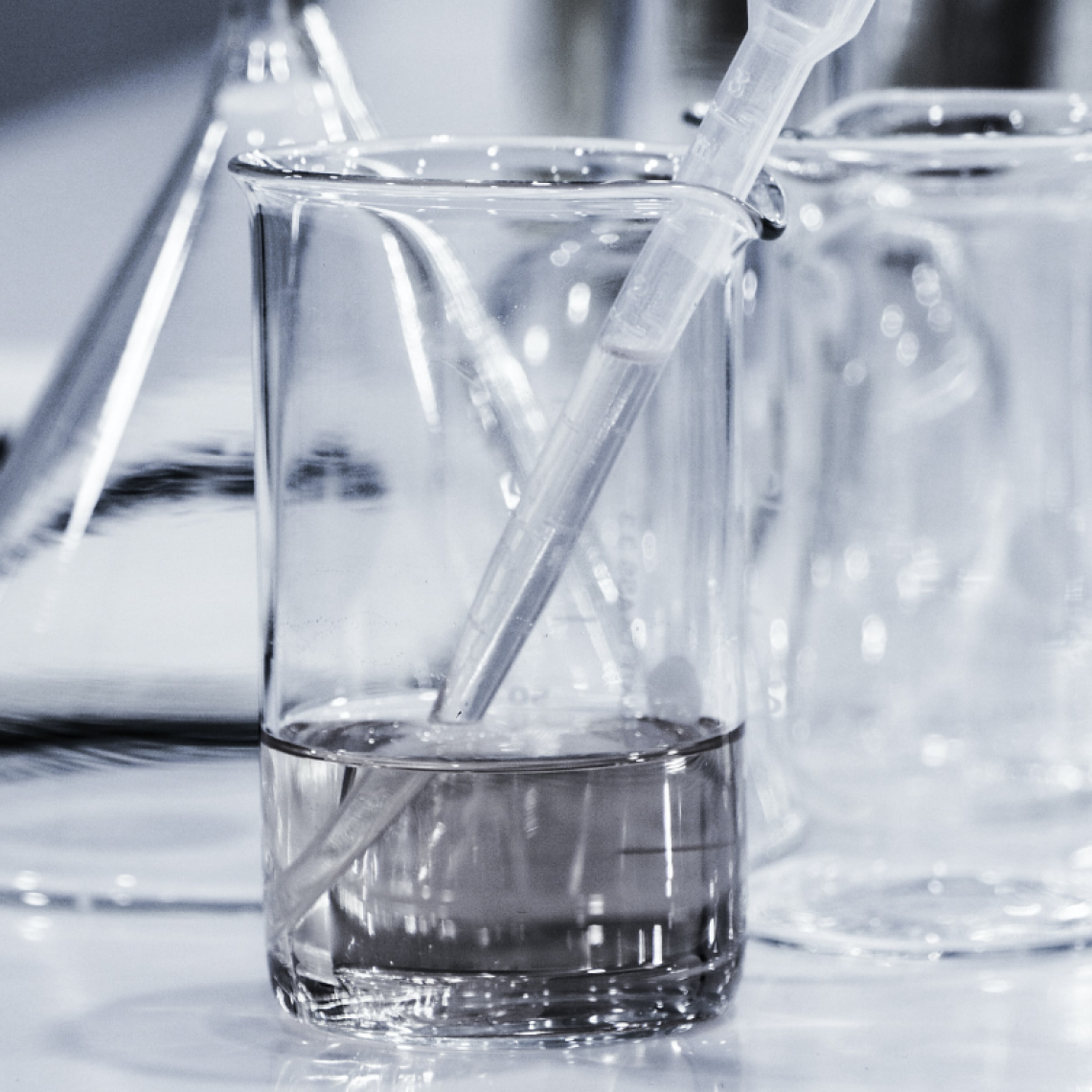 What is PVC and Is It Toxic?

PVC is one of the most commonly used plastics in the world. It is known for its durability and versatility, but it has also been the subject of controversy due to concerns about its potential toxicity. In this article, we will explore what PVC is, how it is used, and whether or not it is toxic. We will also examine the potential health and environmental impacts of PVC based on scientific evidences.

Preview of the article

PVC, or polyvinyl chloride, is a type of plastic made from ethylene(43%) and chlorine(57%), two very common substances. Ethylene is derived from natural gas or petroleum and chlorine is derived from salt. It was discovered in 1835 by French physicist Henri Victor Regnault but it wasn’t until 1935 that it was used for industrial purposes.

Today, PVC is one of the 3 plastic materials used the most in the world.

PVC is treated with a variety of chemicals to give it the desired properties. For example, it can be made more flexible by adding plasticizers, or more durable by adding stabilizers. Polyvinyl chloride can also be given different colors and textures depending on the additives used.

PVC is a very popular construction material due to its various features:

PVC can be found in powder, granule, or liquid form. Its form can be rigid or flexible, opaque or transparent.

Where do you find PVC?

PVC is a versatile material that has many uses. It’s a great material to isolate and affordable compared to wood or aluminum.

It is commonly used in plumbing and electrical applications, as well as in construction. You can also find Polyvinyl chloride in a variety of manufacturing applications, such as in windows, gutters, shutters, and even medical devices, toys, and packaging.

The material is also recyclable a high amount of times.

There has been much debate in recent years about the safety of PVC, with many people concerned about its potential toxicity.

Over the years, Greenpeace has campaigned against the use of PVC in a variety of ways. They have exposed the dangers of PVC production, lobbied for bans on PVC use, and promoted alternatives to PVC. in 2003 Greenpeace wrote an article where they call PVC the “Poison Plastic” and demand the EPA to stop “the expansion of the PVC industry and begin the phase-out of PVC”.

Most concerns related to PVC are about the release of harmful substances into the air that could cause health issues.

To soften Polyvinyl chloride or color it, chemicals are used in the composition. Some of these chemicals, such as phthalates and dioxins, are toxic to humans when released into an indoor environment. Dioxin is a particularly dangerous chemical, as it can cause cancer, reproductive and developmental problems, damage to the immune system, and hormonal disruptions according to the EPA.

PVC manufacturers claim that products made out of PVC do not emit chemicals and that it’s safe to use indoors. They do recommend ventilating your home as a routine measure.

The release of toxic chemicals, gases, acids, and hazardous substances during a fire can pose a serious health risk, particularly if the fire is of a high temperature. Carcinogenic substances may be present in the smoke and fumes, and inhaling these can be dangerous to human health.

PVC itself can release chemicals into the air such as dioxin. According to the Red Guide Recovery website “One chemical, in particular, dioxin, some consider being the second most toxic chemical known to man, second only to radioactive waste.”

For the plant workers

The EPA found that hazardous air pollutants such as Vinyl chloride are emitted during the production of PVC. This gas has been classified by the agency as a human carcinogen.

In the 1970s, workers in PVC plants were exposed to Vinyl chloride exposed by inhaling contaminated air. The National Cancer Institute found that exposure to the gas has been linked to an increased risk of liver cancer (hepatic angiosarcoma), brain cancers, lung cancers, and leukemia among these workers.

PVC plants release high amounts of toxins into the water and soil, which can be harmful to wildlife, claims Greenpeace. Scientific evidence suggests that these chemicals can disrupt hormone systems, leading to birth defects, infertility, and other reproductive and developmental problems. The National Cancer Institute warns that “if a water supply is contaminated, vinyl chloride can enter household air when the water is used for showering, cooking, or laundry“.

In addition, The Center for Biological Diversity states that “Substantial scientific evidence shows that the widespread mismanagement of discarded PVC has distributed toxic chemicals throughout our environment, threatening ecosystem health and endangering vulnerable portions of the human population.”

Other countries have already begun to regulate the use of PVC. For example, in 2022 Taiwan banned the use of PVC as food packaging material. France has also enacted a policy since 2010 that limits the amount of VOC emissions that can be emitted from materials made with PVC.

PVC can be recycled several times and retain its properties. Recycling PVC involves shredding it into small pieces or melting and reforming it into objects such as windows, water pipes, flooring, or other plastic items. Recycling saves energy and resources and reduces CO2 emissions. In the last 20 years, the European industry has recycled 800,000 tons of PVC.

So, is PVC toxic? The answer is not clear, as there is still much we don’t know about the long-term effects of PVC exposure. However, there are some concerns about its safety and in some specific cases, proof of its toxicity.

It is extremely difficult to avoid PVC, as it is present in almost everything from your water pipes to your food packaging and even your kid’s toys.

If you’re concerned about PVC, it’s best to avoid products made with it or take steps to limit your exposure. Several different materials can be used as substitutes for plastic, each with its advantages and disadvantages.

If you are looking for alternatives to plastic, you can check our article.

Image Credit: all product photos belong to Pexels and Unsplash 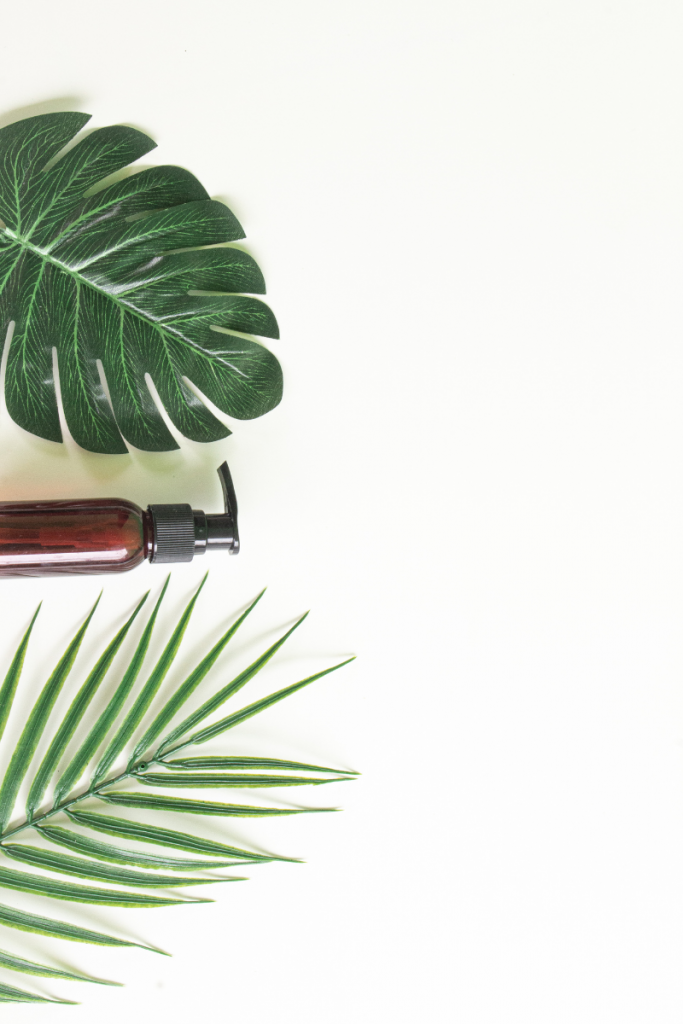 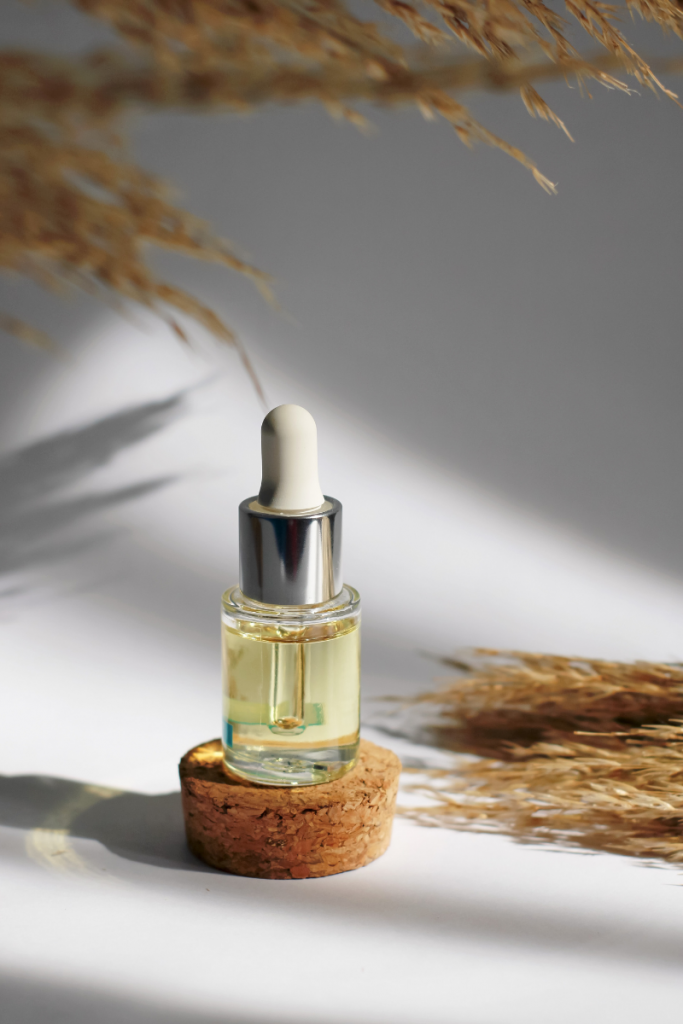 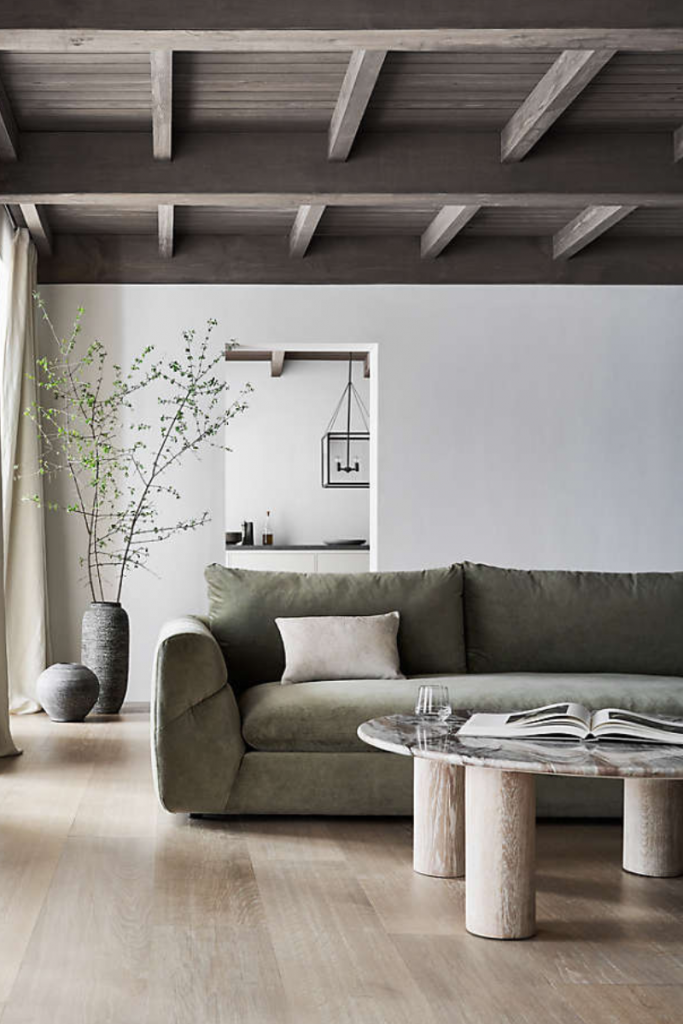 Marble Coffee Tables: A Guide to the Best Brands on the Market